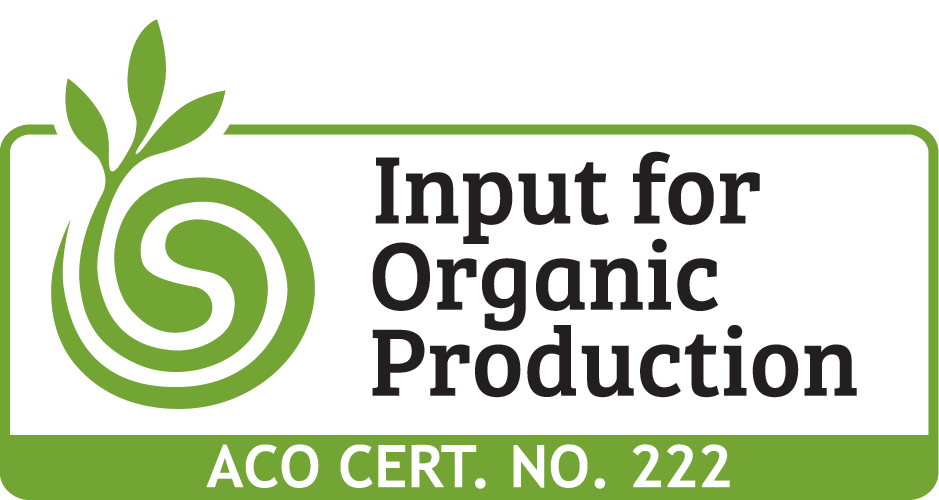 Application rates can vary from 3g/l up to 5g/l of growing media. The application rate is determined by the longevity of the product used, container and plant size, planting time, the growing season of the crop and even the application method (ie. dibble application rates are generally 15 – 20% lower than incorporation or topdress rates). Always refer to Nutricote label recommendations before use.